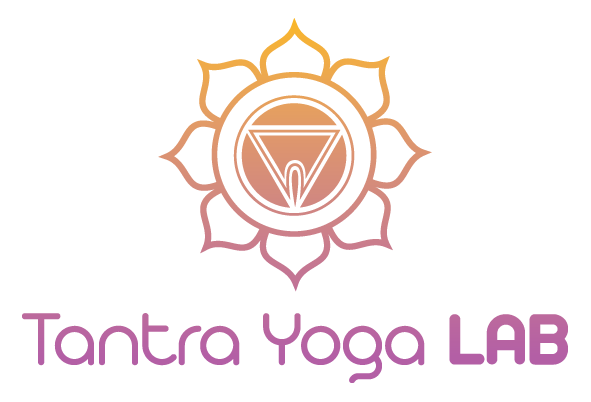 This workshop is free and is for those who want...

Deepen the connection and intimacy

We work with meditative techniques and hands-on exercises for couples who want to deepen their connection, intimacy and take their relationship to another level

Expand the orgasmic potential of the relationship

Know more about the anatomy associated with the orgasmic proces

You will learn a little more about the main erogenous areas of both the man's body and the woman's body. You will know which zones, points and glands are most important for both male and female pleasure

Techniques open new perspectives for pleasure and for sexuality itself. We cover topics related to the sexual education of men and women, their most common beliefs and how we can live a more abundant and healthy sexuality

Gabriela Ostronoff (Raga) Julio Marques(Ganga) is a rebirth and tantric therapist graduated from "Centro Metamorfose" in 2014, yoga teacher graduated from the "Sivananda Yoga Vedanta Center" In 2013 and Swasthya Yoga in 2001. Upanisha Meditation instructor Ananda Mandir (Atmanambi, India) in 2015, Doula graduated from the "Cais do Parto Institute" in 2016. She studied Visual Arts at the University Center for Fine Arts of São Paulo. He is a student of Kabbalah. Since 2016, she has been using special pompoarism, yoga and breathing techniques to promote a better quality of life for her students and achieve altered states of consciousness. He has participated in various workshops on Bioenergetics, body expression and meditation around the world.

is a sex therapist, tantric therapist and rebirthig therapist graduate from "Centro Metamorfose" in 2013. He holds a degree in Mechanical Engineering from the Federal University of Minas Gerais in 2012. Upanishan Meditation Instructor Ananda Mandir (Atmanambi, India) in 2015 ministered various Tantra groups such as the "Caminho do Amor", "Delerium para casais" and one to one courses and Group Tantric Massagem courses. He specializes in active meditation and human sexuality at "Centro Metamorfose" and certified by DGERT- Portgual in Sex therapy

They are married, have two children and since 2014 have tauths sexuality courses for couples and single people at Tantra Yoga LAB